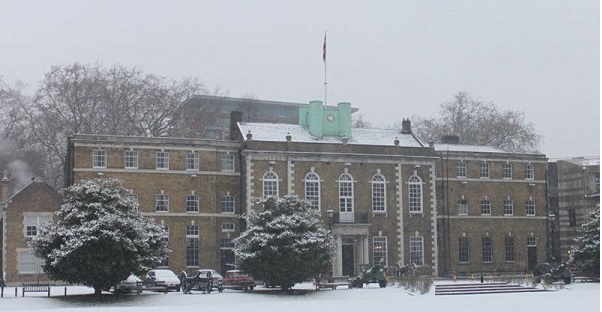 This year’s edition of Whisky Live London took place on March 23-24. The day after the Gala of the World Whiskies Awards which is called Oscars in the world of whisky. The festival returned to the well-known location of the Honorrable Artillery Company where in February this year the final stage of the World Whiskies Awards competition took place…. 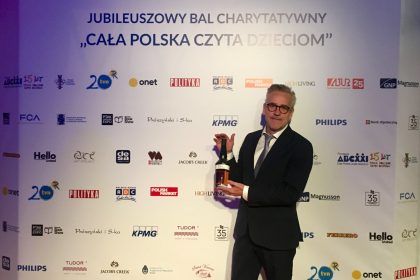 As a socially responsible company, we try to engage in campaigns that help... 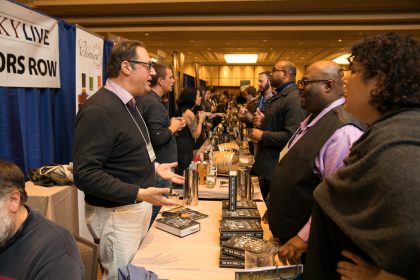 From this Wednesday New York will become the world capital of whisky. The... 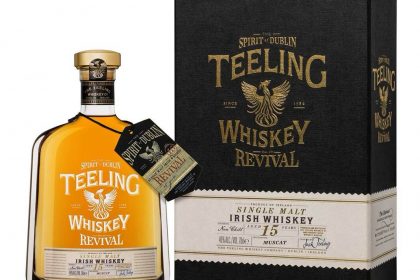 15-year-old single malt whiskey from Dublin which is available in a limited edition,... 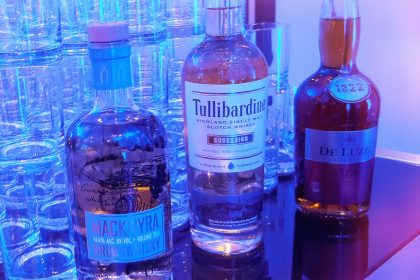 The Squadron 303 vodka which is recently available on the Polish market, refers... 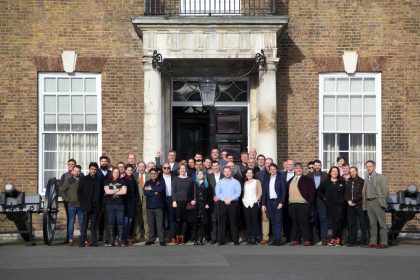 World Whiskies Awards is one of the most prestigous whisky competition in the... 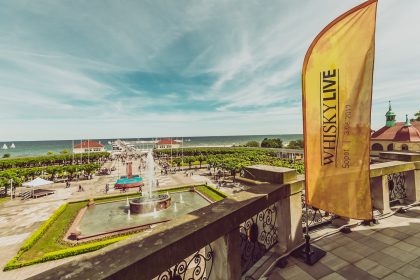