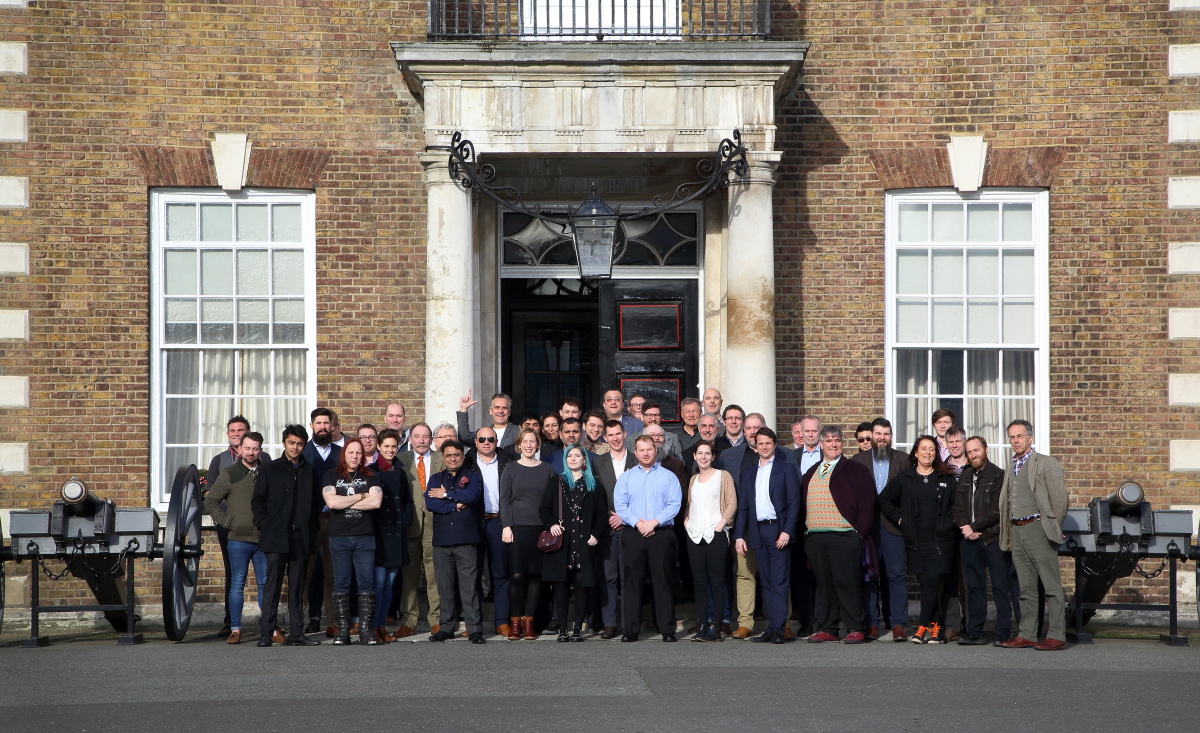 World Whiskies Awards is one of the most prestigous whisky competition in the world. Since 2007, out of several thousand of  spirits, the competition jury selects the best whisky in two groups of categories – Whisky Taste (taste) and Whisky Design (design). Jarosław Buss is again among the jurors.

Jarosław Buss is the organizer of the annual Whisky Live Warsaw festival and the owner of Tudor House and the Ballantines  stores. For almost 25 years, he has been associated with the premium spirits industry. This year, for the third time in a row, he was invited to choose the best whisky in the world. The 40-member jury consists of prominent experts  in the world, including journalists, publicists and representatives of distilleries. Jurors are selected from all over the world. Last week, in the Armory House building, owned by the charitable organization Honourable Artillery Company, founded in 1537 by King Henry VIII, the second stage of the competition took place. During the whole day of the panel session, among the highest-rated samples in the first stage, the best representatives of individual regions were selected and finally the best whisky was selected. The session had a formula of so-called blind tasting – without detailed information on each of the samples.

The official announcement of the World Whiskies Awards 2018 results will take place on March 22 this year during a Gala at the Waldorf Hilton in London where many personalities of the whisky world will appear, including representatives of all nominated distilleries.

Last year, Craigellachie 31 Years Old from Scotch distillery Craigellachie from the Speyside region, which owes its name to 31 years of aging in an oak barrel, was selected as a best single malt whisky in the world. The title of the best single malt whisky in the single cask version was given to the Japanese Chichibu Whiskey Matsuri 2017, while in the blended whisky category the highest rated was its “countryman” – Hibiki 21 Years Old. In the Whisky Design category, the Highland Park King Christian I won – with a bottle with a beautiful shape of tears with a silvery spiral supporting the whole.

The competition is organized by Paragraph Publishing – the publisher of the prestigious Whisky Magazine. More information on the World Whiskies Awards, including a full list of last year’s winners, can be found on the official competition website at www.worldwhiskiesawards.com.